Folkcorn plays historic folk music from the Netherlands and Flanders.

Repertory
The most part of the repertory of the group originates from the period between 1400 and 1900 A.C. and is derived from antique collections such as "Haerlems Liedboek", "Het Geuzen Liedboek", "Het Antwerps Liedboek" and "Oude en nieuwe hollantse boerenlieties en contredansen" .

Instruments
Both traditional and contemporary types of instruments are played by the group, e.g.: plucked dulcimer, recorders, bagpipes and "chalumeau", together with folkguitar, autoharp, kazoo's and the old type of transportable harmonium ("psalmpump"). Accordingly, the way of performing the music is variable: some of the music is played as true as possible to the original meaning and arrangements (such as the unaccompanied madrigals), other songs have a contemporary, modern arrangement.

Performance
Accordingly, during the performance, one may therefore experience a playful variegation in folk, popular music, traditional folkmusic and medieval- and renaissance music.

Our fourth CD Wie sal dan was released in November 2010. Wie Sal Dan is the seventh recording made by Folkcorn, following the LPs Welkom Gesellen (1977), Goedenavond Speelman (1978) and Al Vol (1981), and the CDs Ghy Sotten (1992), Jan de Mulder  (1997) and Laet ons den Landtman Loven (2002). The LPs are sold-out except Al Vol. CDs can be ordered at Folkcorn by mail at 14 euro plus postage, our latest CD Wie sal dan costs 15 euro plus postage. Lyrics and other texts of all our albums are available in the Discography-menue. 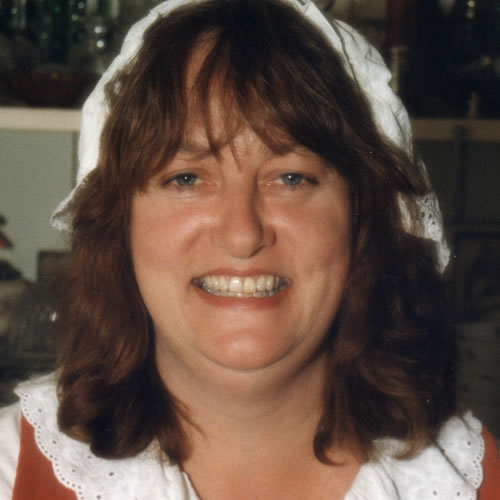 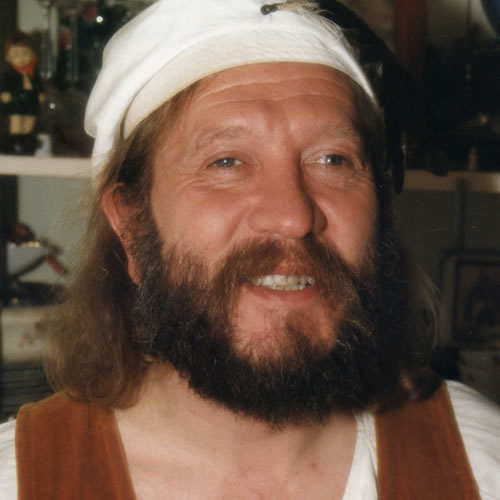 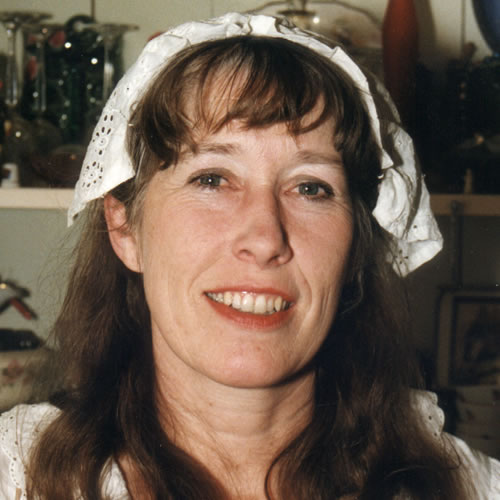 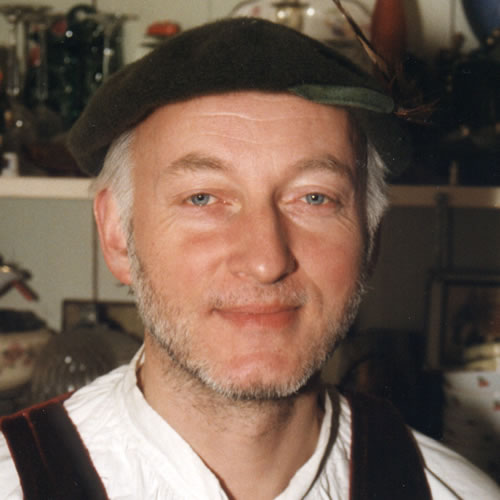